Node.js is a JavaScript runtime environment that works on Google Chrome engine — V8. By far, Node.js is considered to be one of the leading platforms for web development and most of web tools, server and client work with this tool.

Let's take a closer look and start with the history of Node.js.

JavaScript language was created in the mid-nineties by Mozilla, as a simple scripting programming language embedded in the code of HTML pages. The developers set themselves a goal of providing a “language for gluing” the components of a web resource: images, plugins and Java-applets, which would be convenient for web designers and programmers. It was created for programming, on both the client and the server sides.

Nowadays, JavaScript leads the way in client-side web app development. This was due to the fact that the evolution of the Web has moved towards interactive web applications, although it was not originally intended for this, nor was JavaScript.

Eventually, JavaScript has acquired an entire infrastructure of frameworks, libraries, compilers and protocols. Several platforms for executing server and client applications have appeared. The most popular of them is Node.js that was released by American programmer Ryan Dahl in 2009.

Node.js software platform runs on V8 engine that translates JavaScript into a machine code. Node.js has its own C ++ interface for interacting with input/output devices on the computer. I.e., this platform actually turns JavaScript from a specialized scripting language into a general-purpose language.

But still, the main feature of Node.js is the event-oriented approach, that is the execution of programs is determined by events. This approach greatly simplifies the programming of some applications, especially when implementing a convenient I/O interface, like Node.js.

With the spread of social networks and other "interactive" sites on the Internet, the demand for Node.js as a platform for applications that respond to user actions has grown sharply.

The technical features of Node.js make applications based on it lightweight and efficient and this fact also explains its huge popularity.

How the platform is used.

Thanks to Node.js, browser-written JavaScript code accesses global objects such as document and window, along with other APIs and libraries. With Node.js, the code accesses a hard drive, databases and the Web what makes it possible to write absolutely any application - from command-line utilities and video games to full-fledged web servers.

Most often, Node.js is used when writing web applications with intensive I/O, such as web servers. Node.js is popular for creating real-time applications: chats, communication programs and games. Many applications have both server and client parts.

It is worth noting that in some cases the use of this platform is not the best solution. E.g., for programs with voluminous computational processes.

In general, Node.js is a mature platform where many problems have already been solved and the best approaches are known and described. Every year it is gaining momentum and there is no reason to rely on something else in the next years.

Here in JSN we successfully use Node.js platform to develop web applications in various areas.

Share your idea and we will select the optimal stack of technologies and tools that are ideal for the implementation of your project. 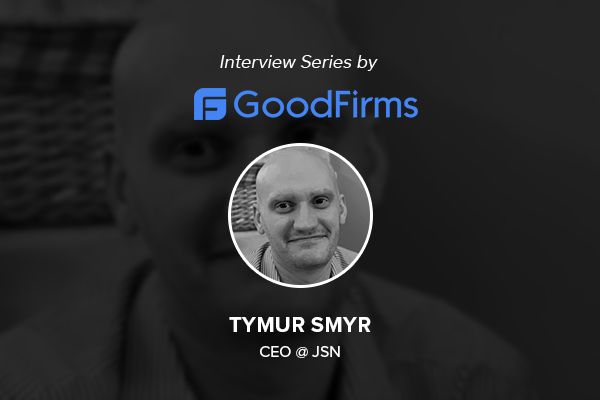 Incepted in 2015, JSN has its headquarters in Ukraine. Past three years, the professionals at JSN have worked on many projects using modern technologies, for example, Angular, React, Node.js, 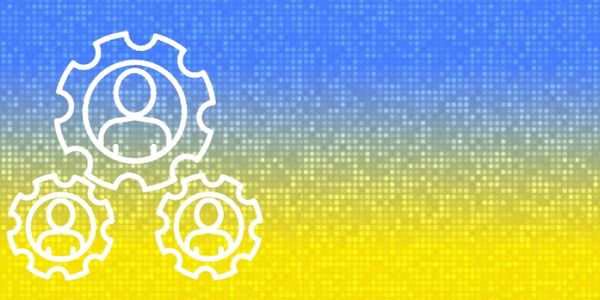 Nowadays, there is a tendency that a lot of international businesses of any level prefer hiring developers in Ukraine as they find them highly experienced and reliable. > Outsourcing software development